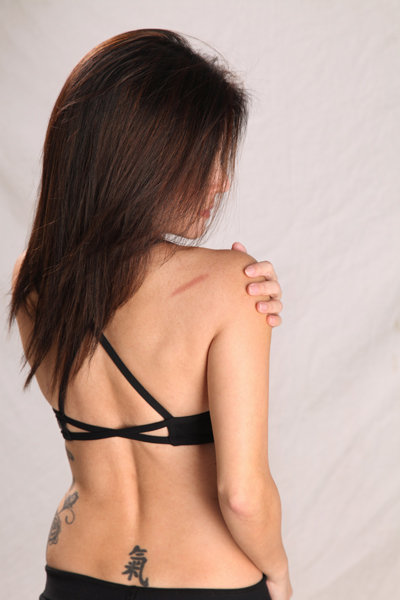 Most of our scars tell a story, but that doesn’t mean we want them to be permanent reminders of what we’ve done in the past. Some scars can be unpleasant or disfiguring, and they can make you feel self-conscious or embarrassed. There are several methods that we can use to minimize the look of your scars.

How are scars treated?

Scars are treated mainly with lasers and dermal fillers. Lasers can both vaporize the elevations of a scar, and lighten the dark color of scars. Lasers can flatten scars, reduce the red appearance and improve the itching and burning sensations which often are commonly associated with keloid scars.

Dermal fillers such as collagen and JUVEDERM® are used to elevate indented soft scars. However, unlike laser treatment of scars, this type of treatment needs to be repeated every three to six months since it isn’t permanent.

What type of improvement can be expected?

Scars treated with lasers require several treatments, but you may see a difference after one or two treatments. While your scar may not disappear completely, it will become less noticeable. Scars treated with dermal fillers will see an immediate improvement, but treatment will have to be repeated every three to six months.

Which treatment will work best?

Schedule a complimentary consultation with one of our providers to determine the best course of treatment for your scars.

What do you do when your tattoo has lost its appea

Do you struggle with acne scarring?! 🔥🔥🔥L 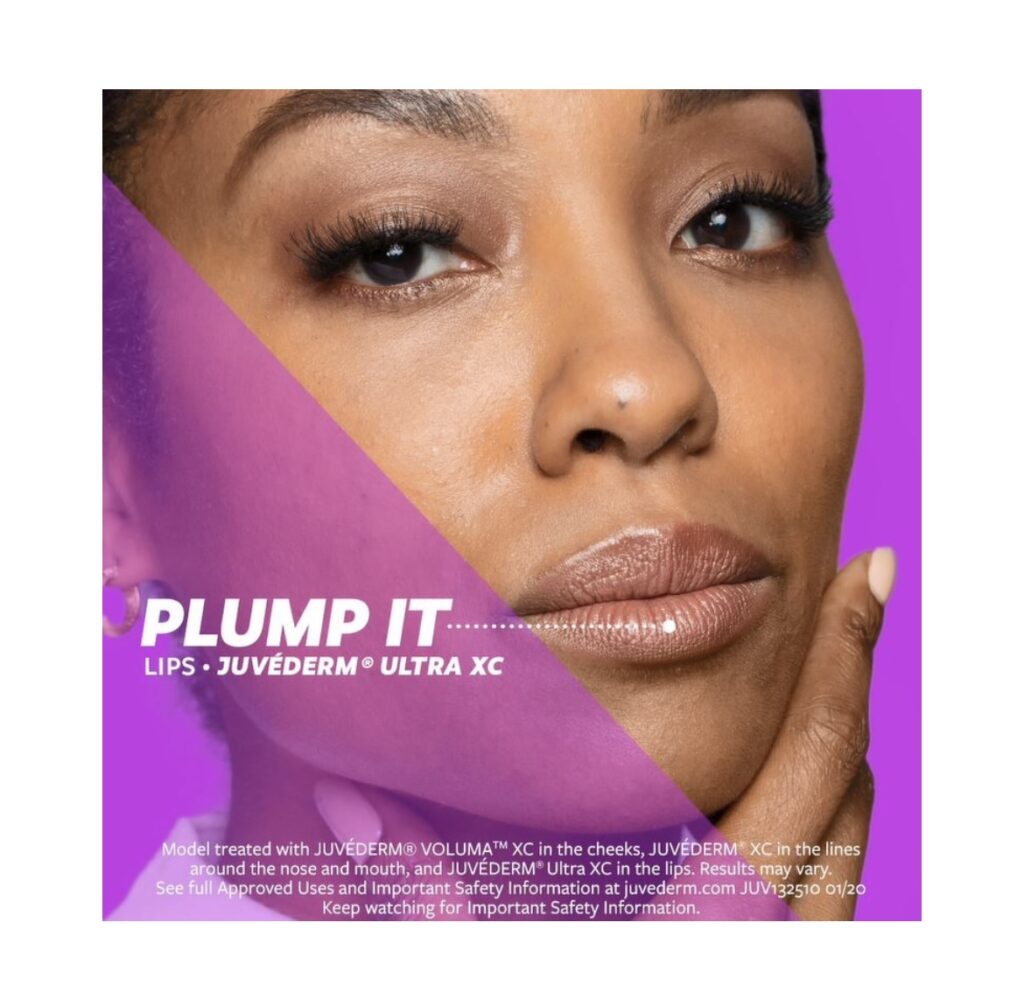