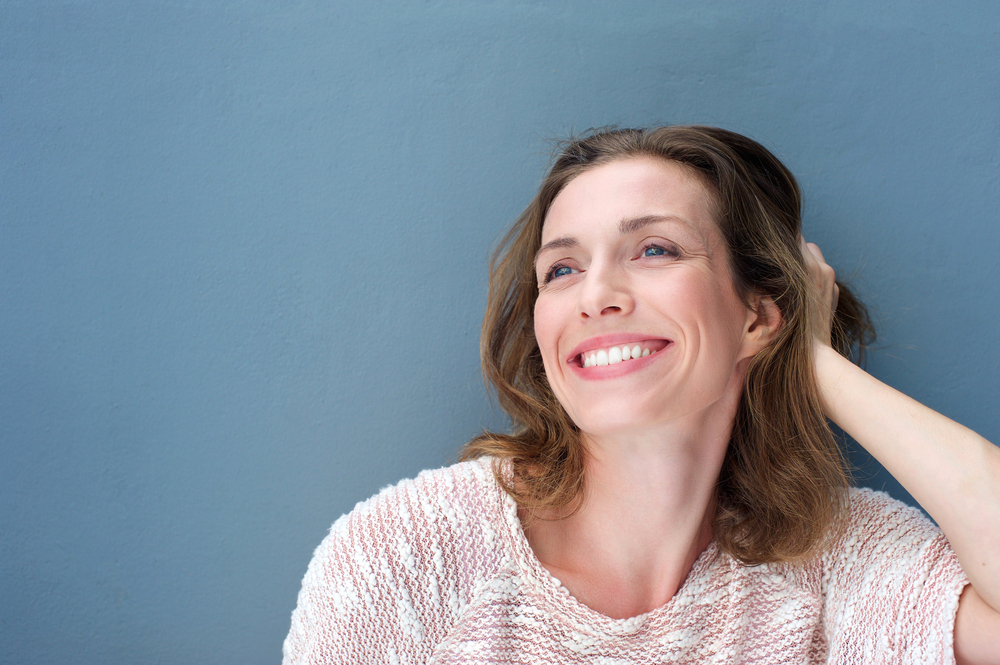 While it may not be the most well-known neurotoxin, Xeomin has proven itself to be a safe and effective Botox alternative.

The antiaging injectable is additive-free, produces natural-looking results, and is an excellent option for women and men who have developed a resistance to other neuromodulators.

Continue reading to learn all about Xeomin, including how it works, how it differs from Botox, and what patients can expect should they decide to undergo treatment.

Xeomin is an FDA-approved injectable treatment designed to smooth moderate to severe wrinkles, such as frown lines between brows, horizontal forehead lines, and crow’s feet.

Like Botox and Dysport, Xeomin is comprised of botulinum toxin type A and is administered as a series of injections to soften bothersome facial creases and lines.

How Does Xeomin Work?

When injected into targeted muscles, Xeomin prevents the release of acetylcholine – a neurotransmitter that signals muscle contraction.

In doing so, it temporarily inhibits muscle contraction and relaxes corresponding wrinkles and lines.

What’s the Difference Between Xeomin and Botox?

Xeomin and Botox are both antiaging injectables that function the same way and produce similar outcomes.

However, Xeomin’s purification process removes accessory proteins from the active ingredient. As such, it doesn’t contain any additives.

Botox, on the other hand, does contain inactive proteins to which some individuals develop antibodies and a resistance to the product.

How Much Does Xeomin Cost?

Xeomin cost is about the same as Botox, and most patients can expect to pay $300 or more per treatments area.

How Long Does Xeomin Last?

Xeomin begins to take effect in five-to-seven days, and wrinkle reduction can last up to three-to-four months.

If you are considering Xeomin injections, please call our office today to schedule a comprehensive consultation with one of our highly skilled and talented injectors.