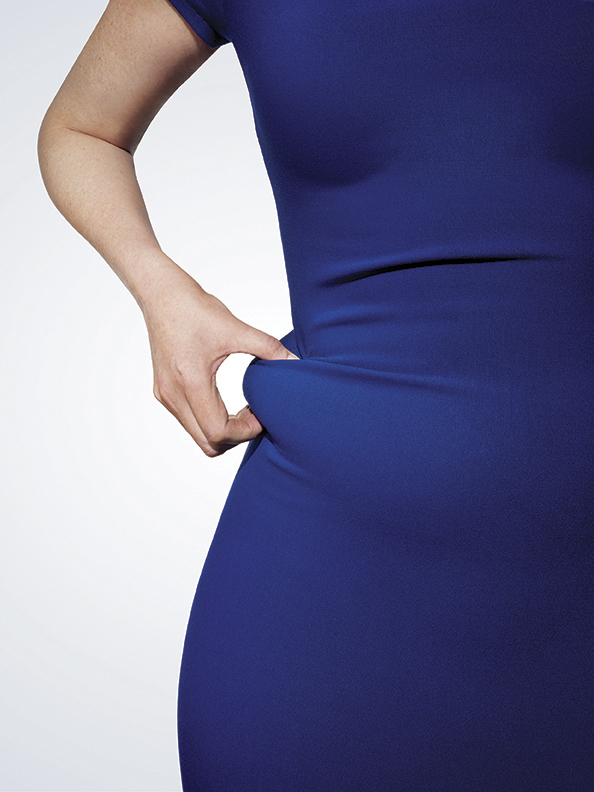 Posted on July 21, 2015By Author admin@generations

A “cool” new way to get rid of stubborn fat!

In shape, out of shape, no matter what kind of shape, it always seems that there’s an area of stubborn fat on your body that just won’t go away no matter how much you exercise and diet. For a long time, getting rid of that fat was only possible through liposuction, which is a surgical procedure. Now there’s CoolSculpting, the #1 non-surgical body sculpting treatment. CoolSculpting shapes what you see without surgery or downtime, making you look better from every angle.

CoolSculpting technology safely delivers precisely controlled cooling to gently and effectively target fat cells underneath the skin, while leaving the skin itself unharmed. The treated fat cells are crystallized during treatment. These damaged fat cells are then absorbed by the body. Over time, your body naturally processes the fat and eliminates these dead cells.

What are the benefits of CoolSculpting versus liposuction? Since CoolSculpting is non-surgical, it requires no knives, no needles, no anesthesia, and no downtime. Each area of treatment lasts approximately an hour, and you are able to resume normal activities that day.

Don’t confuse CoolSculpting with other supposed “miracle cures” to eliminate body fat. Unlike diet pills, cellulite cream, or electric ab belts (to name a few), CoolSculpting results are long-term. Many diets and fat-reduction treatments may leave you swinging back and forth between “before” and “after” versions of yourself, but CoolSculpting leaves you as an “after.”

Freezing fat to eliminate it was the brainchild of two Harvard dermatologists. They were intrigued after reading a report of teething toddlers who had lost fat cells in their cheeks after sucking on pain-relieving popsicles. Their investigation into this phenomenon led to CoolSculpting.

Patients who have CoolSculpting performed are encouraged to maintain a healthy diet and exercise, since gaining weight after CoolSculpting can cause other fat cells to expand.