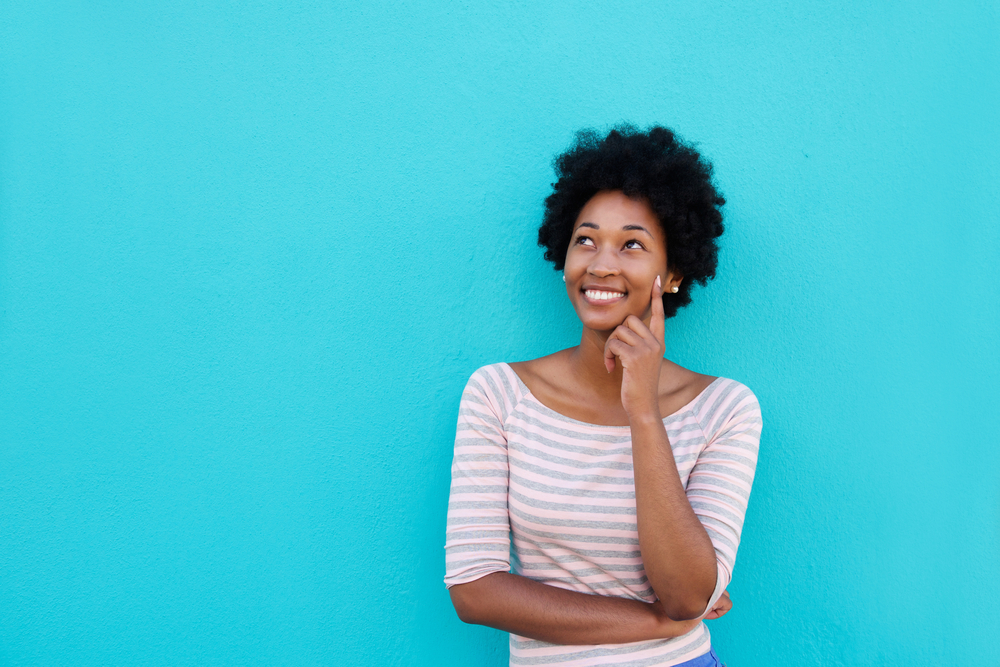 Women and men have more options than ever before to permanently eliminate unwanted fat and achieve a slim and sculpted physique, including CoolSculpting and CoolTone.

While both treatments have Cool in their name, they are not one in the same and actually have a number of differences.

Continue reading as we compare CoolSculpting vs. CoolTone and highlight the unique benefits of each body contouring procedure.

CoolTone is a non-invasive body contouring treatment that applies Magnetic Muscle Stimulation (MMS) to strengthen, firm, and tone muscles in the abdomen, buttocks, and thighs.

What’s the Difference Between CoolSculpting vs. CoolTone?

There are several notable differences between CoolSculpting vs. CoolTone.

CoolTone acts on muscle tissue and induces contractions to tone, define, and enhance musculature in the abdomen, buttocks, and thighs.

Most women and men benefit from one-to-two CoolSculpting sessions that may be scheduled four-to-six weeks apart.

On the other hand, patients typically undergo a series of at least 4 CoolTone treatments, spaced several days apart.

When it comes to comparing CoolSculpting vs. CoolTone, it’s important to look at each treatment’s results. Although both procedures are extremely effective, they achieve different outcomes.

CoolSculpting can eliminate up to 24 percent of fat in the targeted area to produce visible slimming and circumferential reduction.

CoolTone develops and tones muscles and creates a more sculpted and firm physique.

If you are considering CoolSculpting or CoolTone, please call our office today to schedule a comprehensive consultation with one of our highly skilled and talented providers.

CoolTone What’s the Difference Between CoolSculpting vs. CoolTone?