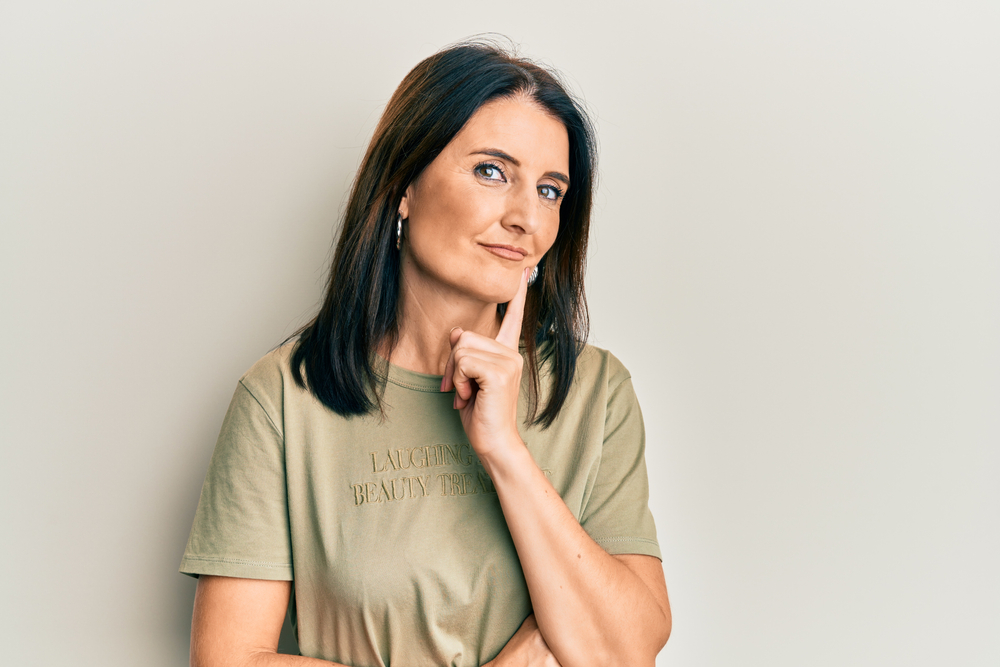 It comes as a shock to many patients to learn that there’s more than one type of Botox and that they serve different purposes. The question is, which is the #1 Botox in Reston, VA?

Experts weigh in on each unique anti-aging injectable and how they can benefit you!

Are There Multiple Types of Wrinkle-Reducing Injectables?

In this modern age, cosmetic procedures are becoming increasingly more varied, offering different solutions for the same problem. This is especially true of injectables, namely ones that reduce or eliminate the appearance of dynamic wrinkles. These are more commonly referred to as neuromodulators, the most familiar of which is Botox.

Neuromodulators are designed to address fine lines and wrinkles, minimizing their appearance in areas such as the forehead, around the eyes, around the mouth, and more.

At this time, there are four neuromodulators that injectors use: Botox, Dysport, Jeuveau, and Xeomin. It’s important to note that Jeuveau is the less commonly used, and you’ll more than likely be offered Botox, Dysport or Xeomin.

All of these neuromodulators work by temporarily blocking the signal from your nerves to your muscles, disrupting communication and preventing the tension beneath the surface that results in fine lines and wrinkles. They are all non-invasive and don’t require general anesthesia or incisions.

Botox is a cosmetic injectable that uses the neurotoxin referred to as onabotulinumtoxinA. It’s suitable for use around the eyes (crow’s feet), forehead, glabellar region, and even around the mouth. Most notably, Botox is the only neurotoxin-based injectable to be approved for treatment of crow’s feet.

Botox can be used to treat neck banding and even enhance your lips in a technique known as the Botox lip flip.

Noticeable improvement in fine lines and wrinkles is visible in two to three days after treatment, with continuous improvement for the next two weeks. No downtime is expected after treatment. The results of Botox last three to four months on average.

Dysport is another injectable, but instead of onabotulinumtoxinA, it uses abobotulinumtoxinA. Dysport is primarily used to treat moderate to severe wrinkles between the brows, also referred to as glabellar lines. The brand itsels says Dysport can be used to treat the entire forehead and neck as well.

Similar to Botox, downtime is not necessary, allowing you to resume your standard routine with no issue. Dysport has a quick onset, taking one to three days to improve fine lines and wrinkles. Results last up to four to five months on average.

It’s worth noting that Dysport has the potential to diffuse more than Botox or Xeomin, increasing the chances of unintentionally relaxing the surrounding muscles. The best way to avoid this is by preventing pressure to the treatment area and staying upright for the recommended amount of time, typically four hours.

Like Dysport, Xeomin’s primary use is to treat glabellar lines, or “11” lines. It can also be used on the forehead, as well as around the eyes and mouth. Results are seen within three to seven days after treatment with four being the usual onset. Similarly to Botox, Xeomin typically lasts anywhere from three to four month.

Which One is the Best for My Anti-Aging Goals?

The reality is that none of these injectables are the “best,” per se, even when you compare their differences. It ultimately depends on which neuromodulators your injector supplies and whether or not they’re suitable for your personal aesthetic goals.

All of these injectables use a neurotoxin in the same family. However, they achieve unique goals and improve specific areas. Additionally, their onset, pricing, and other minor details are worth noting to determine just how they’ll fit into your anti-aging ideals.

Xeomin and Botox tend to be similarly priced at $10 to $25 per unit, whereas Dysport can cost as little as $4 per unit. Most patients use an average of 20 units during a visit for both Botox and Xeomin, but Dysport requires up to 40 units for a standard treatment to achieve the same effects.

Another small detail is that Xeomin vials do not have to be refrigerated like Botox and Dysport, but this doesn’t really matter to most people since it doesn’t affect quality, pricing, or effects. Xeomin is regularly offered to patients who have developed a tolerance to either Botox or Dysport.

Bottom line: there’s no one supreme ruler when it comes to neuromodulators as they have only minor differences. While the distinction between each injectable is slight, using the right one for your goals can make a significant difference.

If you’re not sure which one is right for you, consult with a board-certified, experienced injector who offers all of the three main neuromodulators to help you determine the best.

For the #1 Botox in Reston, VA, Let Our Experts at Generations Medical Aesthetics Help!

Choose Generations Medical Aesthetics for the #1 Botox in Reston, VA and more! We offer the top three neuromodulators to help our patients achieve their anti-aging goals without stress or surgery.

Our experts factor in your beautifully unique features, current aesthetic, and your treatment goals to determine which injectable is right for you.