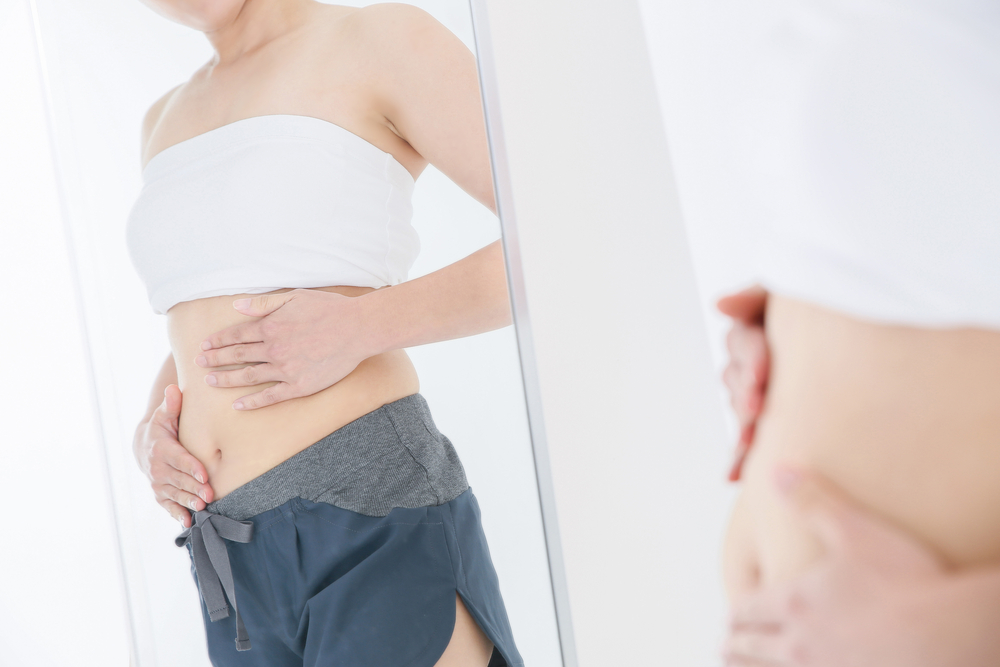 CoolSculpting vs. Lipo in Ashburn, Virginia: Which to Choose for a Trimmer Physique!

Stubborn fat is super frustrating, especially when you’ve been working hard to get rid of it. The fact of the matter is, some areas of fat are just impossible to target on your own.

If you’re fed up with pockets of fat that won’t disappear, you’re probably weighing your options between CoolSculpting vs. lipo in Ashburn, Virginia. Which one is right for you?

Give Me the Details on Liposuction

Liposuction is an invasive surgery. A surgeon makes a small incision near the area being treated and vacuums out fat via cannula.

There are several methods of liposuction, but you need anesthesia for all of them. There is considerable downtime for liposuction, and you may need more than one procedure to achieve the results you want.

Okay, What’s the Scoop on the Revolutionary Non-Surgical CoolSculpting Technique?

CoolSculpting is an advanced, non-invasive fat loss treatment. It uses a technique called cryolipolysis, which freezes and destroys your fat cells. These fat cells are then safely removed through your lymphatic system.

CoolSculpting is non-invasive, non-surgical, and there is no downtime afterward. Many people relax during their treatment by reading a book or watching TV. You may need several sessions for optimal CoolSculpting results.

CoolSculpting Vs. Lipo in Ashburn, Virginia: Which One Is Better?

While fat loss with CoolSculpting results take a little longer to see, the downtime with liposuction takes a long time, too.

So, if you want a quick, painless, virtually risk-free and non-invasive fat loss treatment that works, CoolSculpting is by far the best choice. However, the best way to know which one is right for you is by consulting a specialist.

We think CoolSculpting is the clear winner when it comes to CoolSculpting vs. Lipo in Ashburn, Virginia. Treatments only take a few minutes, and results are permanent as long as you follow a healthy diet and get regular exercise.

Don’t waste weeks recovering from liposuction! Call our providers today at 703-439-1104 to schedule an appointment. 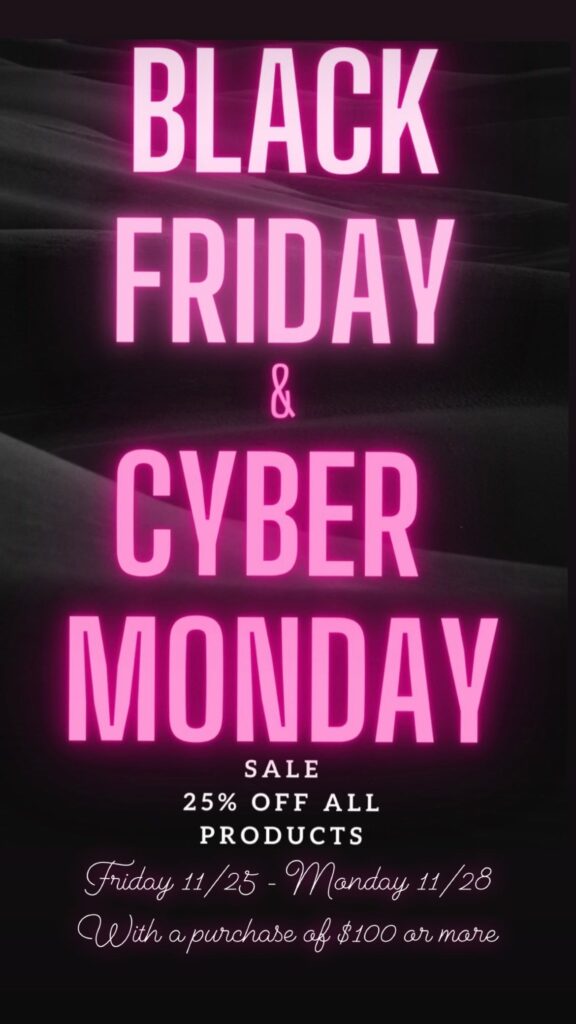